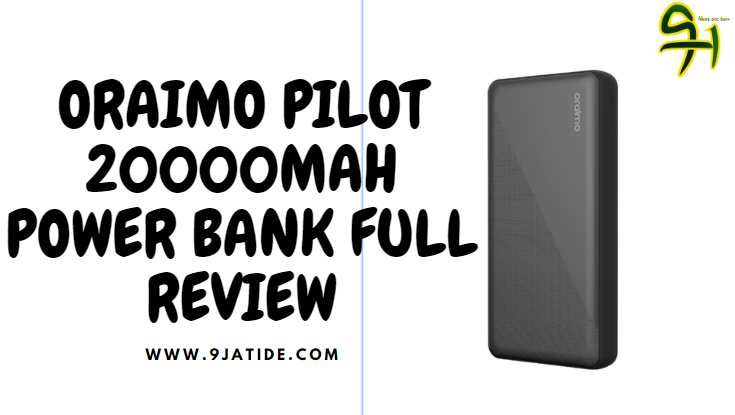 Getting a good power bank that will be able to keep your devices active for a day could be very hard to find, especially now that we have a lot of fake power banks flooding the market.

Lately, I have been In search of a good power bank that will charge my smartphone of 4000mAh battery size at least twice before running out. Somehow I stumbled on a review on Jumia and Oraimo store about the Oraimo pilot 20000mAh power bank. I decided to give it a try.

So I purchased it through their official website store in Nigeria, I got the power bank within the frame of 4 working days.

Oraimo is a brand that was established in May 2013 by a group of people who felt like doing something to change the world. Oraimo has gained the trust of so many African countries including Nigeria.

The Oraimo pilot 20000mAh power bank looks rigid in the hand. At the top side starting from the left is its output 2.1A USB port followed by the USB type C 2.1A input area, next is the type B USB input area then finally the second 2.1A USB output port.

The pilot power bank has some stripes on some sides of the body making it easily grip-able. According to Oraimo the stripes which are also known as the laser texture reduces acid corrosion caused by sweat.
We don’t know how true this is but it sounds interesting.

As I said above, the Oraimo pilot 20000mAh power bank has two input and two output methods this means you can charge two devices simultaneously but I wouldn’t suggest you try two inputs at a time, it could damage the power bank.

The good part about the Oraimo pilot is that it comes with an auto-switch feature that changes charging mode once it recognizes a low-power device. This is a sure measure of avoiding damages to the device.

If you look from another perspective it also means if your smartphone does not come with a fast charge feature don’t expect a fast charge and also if you are using a USB cord that is not of high quality you won’t get a fast charge.

If you take a closer look at the stats here you would notice approximately 7000mAh will be lost here. This happens to all power banks, this is because when charging (Heat is being created) and energy are being lost in that process. This is unavoidable.

So don’t calculate based on the size of your battery to the size of the power bank. If you have a smartphone with a 5000mAh battery size and you are expecting the pilot 20000mAh power bank to power your smartphone 4 times since it has a battery size of 20000mAh, just know that it is impossible.

The Pilot 20000mAh power bank charges my Nokia smartphone of 4000mAh battery size up to 3 times.

What I love about the Oraimo pilot 20,000mAh power bank

Rigidity: Obviously the Oraimo pilot power bank is strong and it also has a laser texture surface which allows easy grip.

This means you shouldn’t be bothered about your pilot power bank or device getting damaged if you charge overnight. But anyway I wouldn’t advise you to charge that way always.

No charger: As stated above, the pilot 20000mAh power bank doesn’t come with a charger but rather a type B USB cord for charging it. This would be a lot of problems if you have a charger lesser than 2.0A because it might take forever to charge from 1% to 100%.

Also, the use of a computer to charge the Oraimo pilot 20000mAh power bank will give you a headache, because it would also take forever to get to 100%. This is because the USB port in a computer is not built for charging devices, and as such the power passing through the USB ports won’t be sufficient to charge a huge device with a 20000mAh battery size.

Price and where to get the Oraimo pilot 20000mAh power bank

You can get the Oraimo pilot power bank on Jumia or in Oraimo’s official store. The prices are as seen below.

The Oriamo pilot 20000mah power bank was built for those who want more. The power bank could charge my Nokia smartphone with a 4000mah battery size up to 3 times.

Although there are other larger power banks from the Oraimo brand, the 20000mah pilot power bank is pocket friendly, unlike the others that are a little bit expensive.

But I won’t recommend you to get the pilot 20000mah power bank if you intend to charge a device with a 4,000mah battery up to 4 or 5 times. I will rather advise you to go for the Oraimo traveler 3 byte because it comes with a 27000mah battery size.

2 thoughts on “Is The Oraimo Pilot 20000mAh Power Bank Reliable” 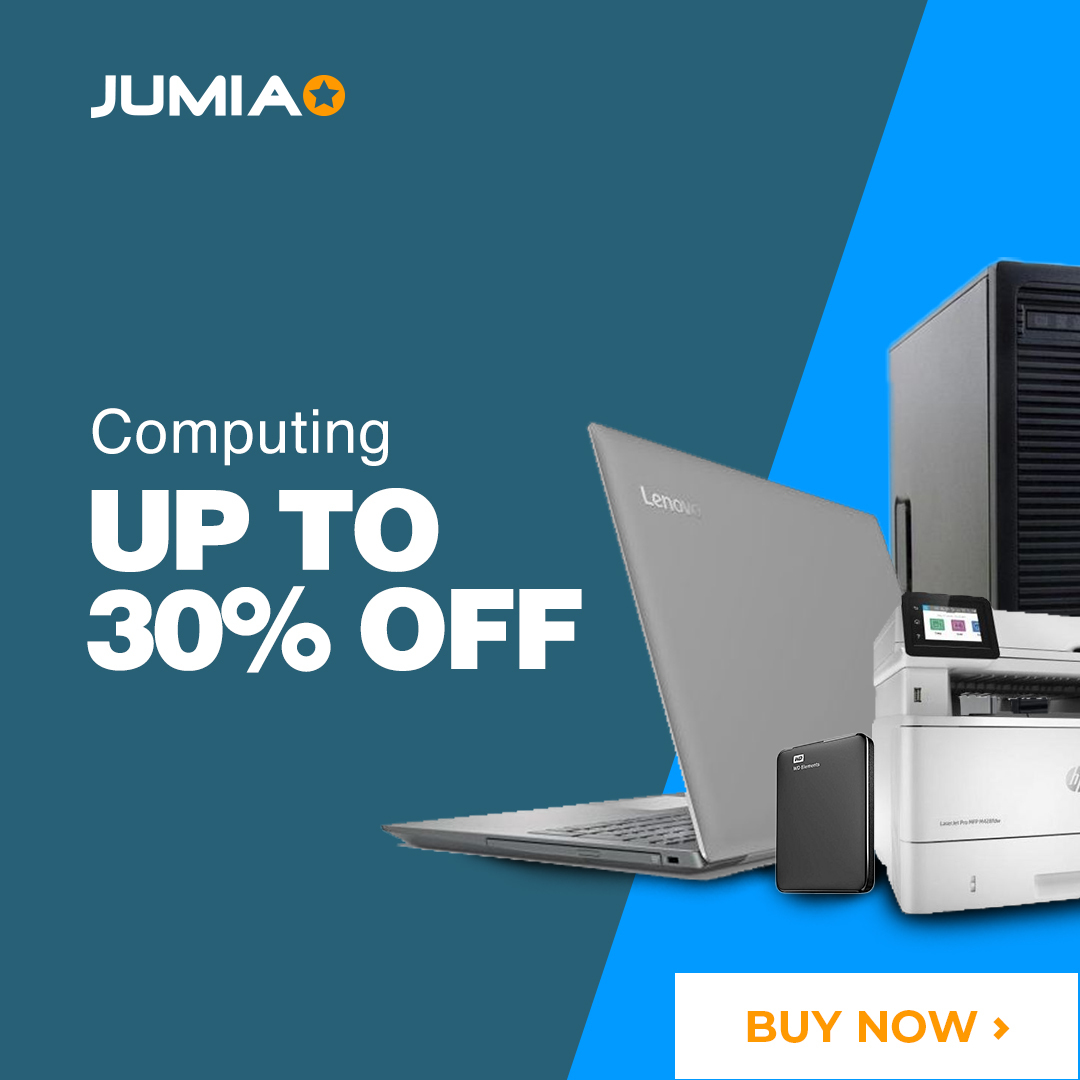