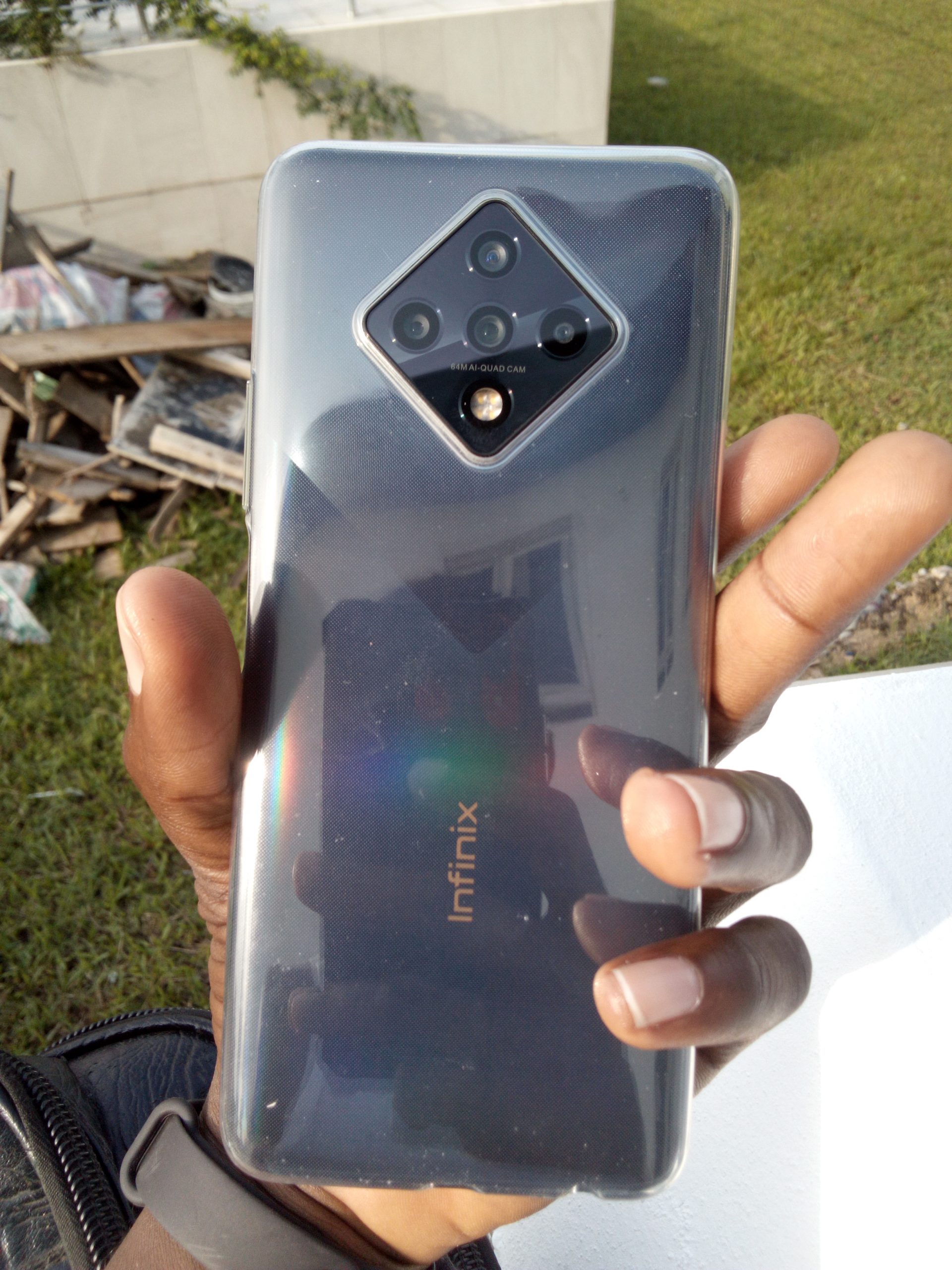 It’s no doubt that the Infinix Zero 8 is one of the Infinix flagship phones. Infinix Zero 8 was released in August 2020 and has won the heart of so many African countries and the world. Three weeks ago I bought the Infinix zero 8 and it has been a wonderful experience. The Infinix Zero 8 has a massive 4500mah battery and still fits good in the hand. With its 8GB RAM and 128GB ROM, it can handle almost all tasks, it is a machine to try out.

Infinix Zero 8 comes with a 6.85 IPS display, a resolution of 1080 x 2460, 392 PPI density, and an amazing 90HZ refresh rate. Did you see that coming? I never thought Infinix will create a gem with that refresh rate (Never, ever). Well, this refresh rate will improve gaming and make gaming more enjoyable. 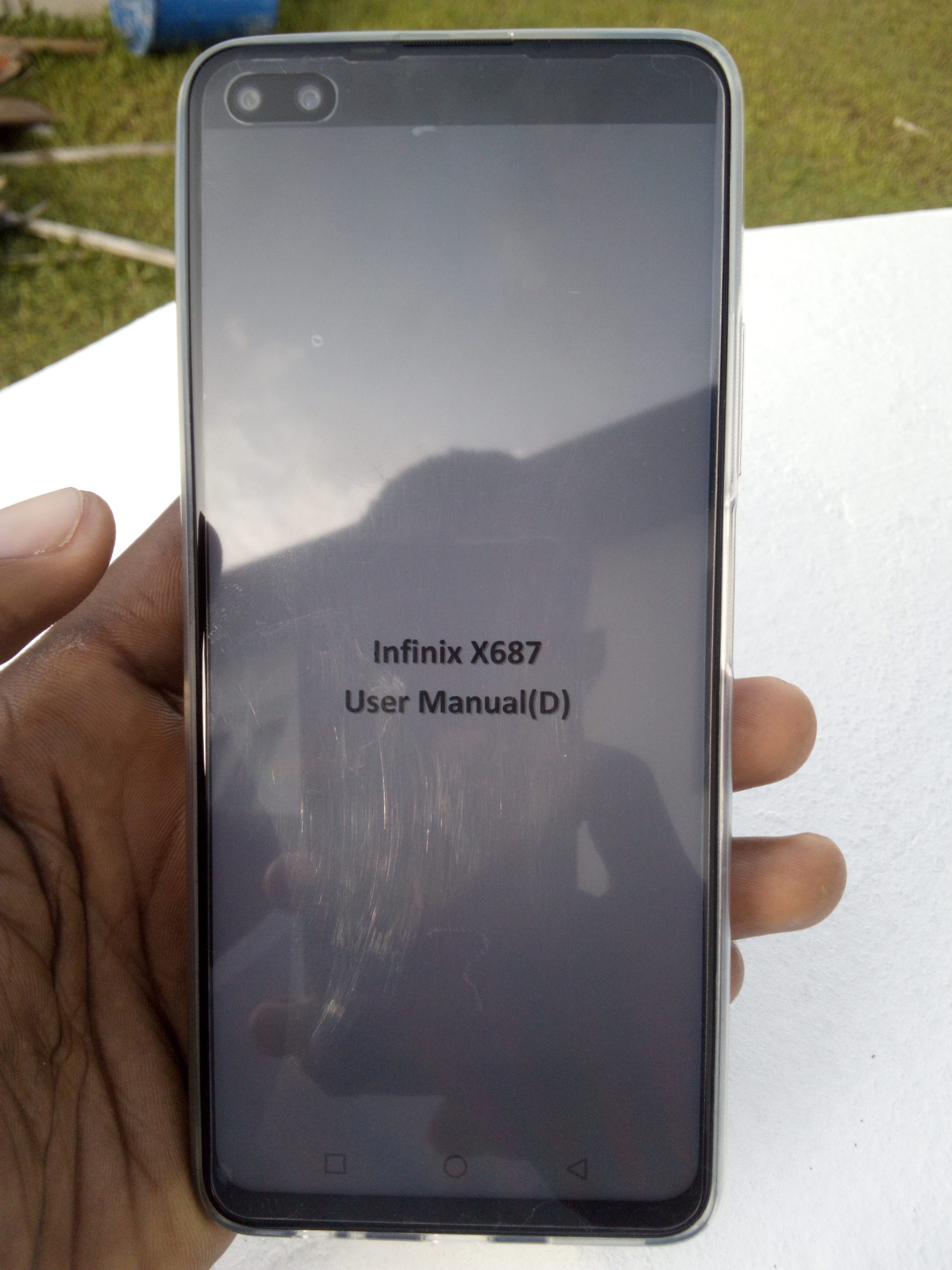 Infinx zero 8 is a beauty to behold. The zero 8 is made with plastic material. The back of Infinix zero 8 was beautifully made in a way that you can see yourself when looking at it. The quad rear camera is mounted at the back top of the device, the quad camera to me looks kind of ugly I would have loved it if it was placed vertically or horizontally.

On the right side of it is the volume button and the power button/finger sensor and on the left side is the sim an SD card slot. The finger sensor is merged with the power button making it easier to unlock the zero 8. On the front top left of the Infinix Zero 8 is the dual 48mp + 8mp camera. The dual camera is mounted inside the screen of the zero 8 which brings out the beauty of this monster. 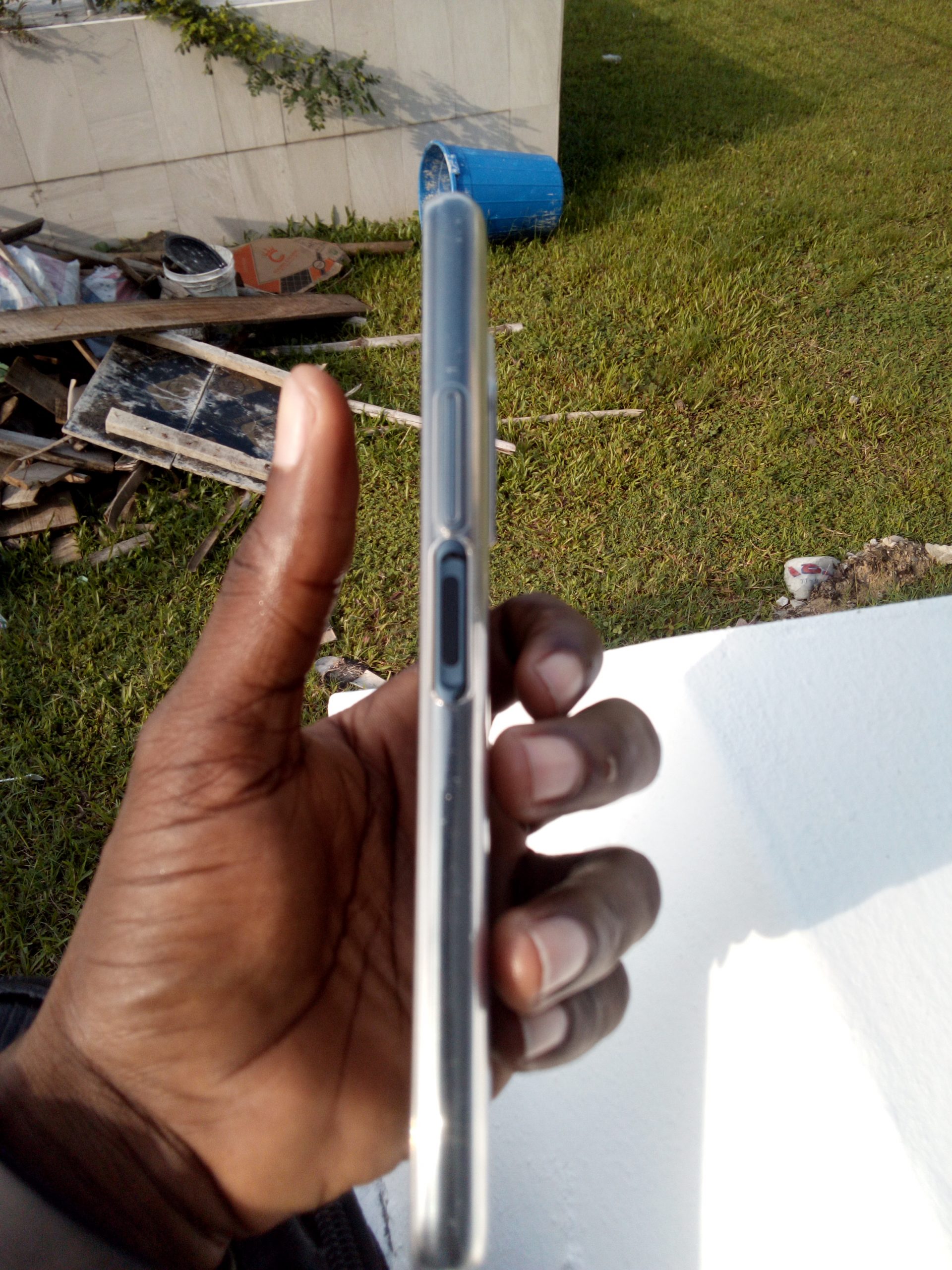 I wouldn’t, for any reason forget this part. Infinix wowed me, The Infinix Zero 8 camera is as good as the Xiaomi mi 10t  camera, I was so surprised with the beautiful pictures taken on zero 8 you wouldn’t expect less right? with its 64mp rear four cameras much is expected. Infinix Zero 8 has a dual camera 48mp + 8mp camera which looks great too. The 8mp assistant camera is built for ultrawide purposes, one can’t tell the difference between the secondary and primary cameras because there’s not much difference between the two cameras. 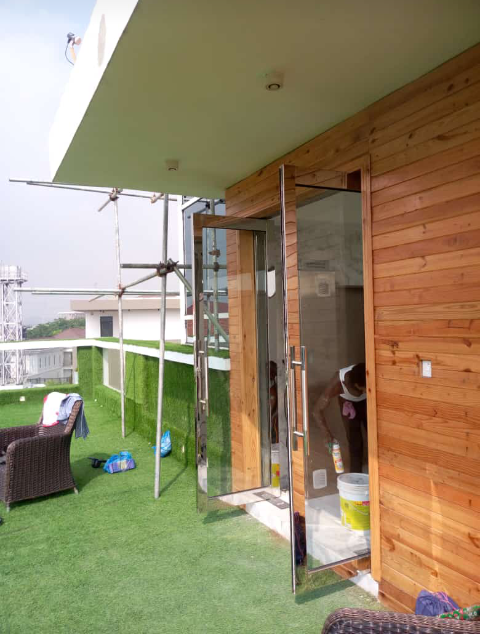 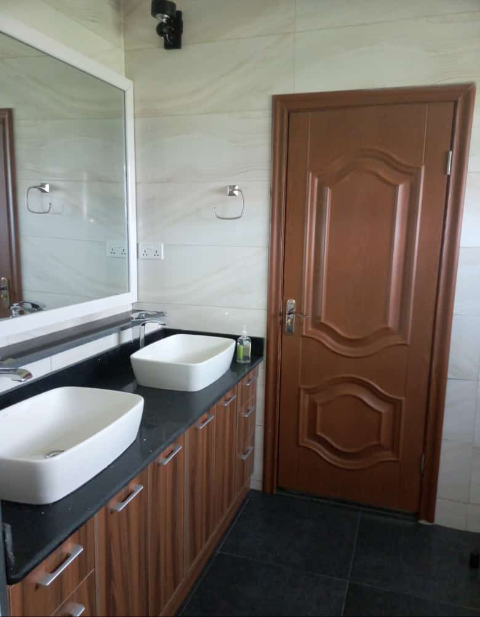 Like I said earlier, the Infinix Zero 8 is packed with a MediaTek helio G90T processor, which is nice when it comes to handling games. The zero 8 also comes with an 8GB RAM, 128GB ROM built-in storage also has an option for an external storage SD card. It also runs on the latest XOS 7 UI with android 10 pre-installed in it.

At last, what I have been hoping for all my life, Infinix finally installed a type C USB port for zero 8, also Bluetooth 5.0, wifi, hotspot, 3.5mm headphone jack. Internet services supported include edge, 2g, 3g, and 4g, so sad the zero 8 does not come with a 5g network.

The zero 8 comes with a massive 4500mah which lasts almost a day on heavy usage. Do you want to know the good part? the Infinix zero 8 has a 33w fast charging feature which enables you to charge your battery from 1% to 100% in no time. I usually charge from 1% to 100% in less than 3 hours.

what I love about the Zero 8

How much is Infinix zero eight?

Does Infinix zero 8 have a fingerprint?

Yes, the Infinix Zero 8 comes with a fingerprint scanner, it is on the right side of the phone. It is merged with the power button.

what are the latest Infinix zero phones?

As of now, Infinix zero 8 is the latest smartphone in its series.

Jugging from its specification and price I was expecting it to be around 70,000 to 80,000 Nigerian naira. I think the Infinix zero 8 is worth the chase, but the price is a little bit high.

Where to buy the Infinix Zero 8 in Nigeria