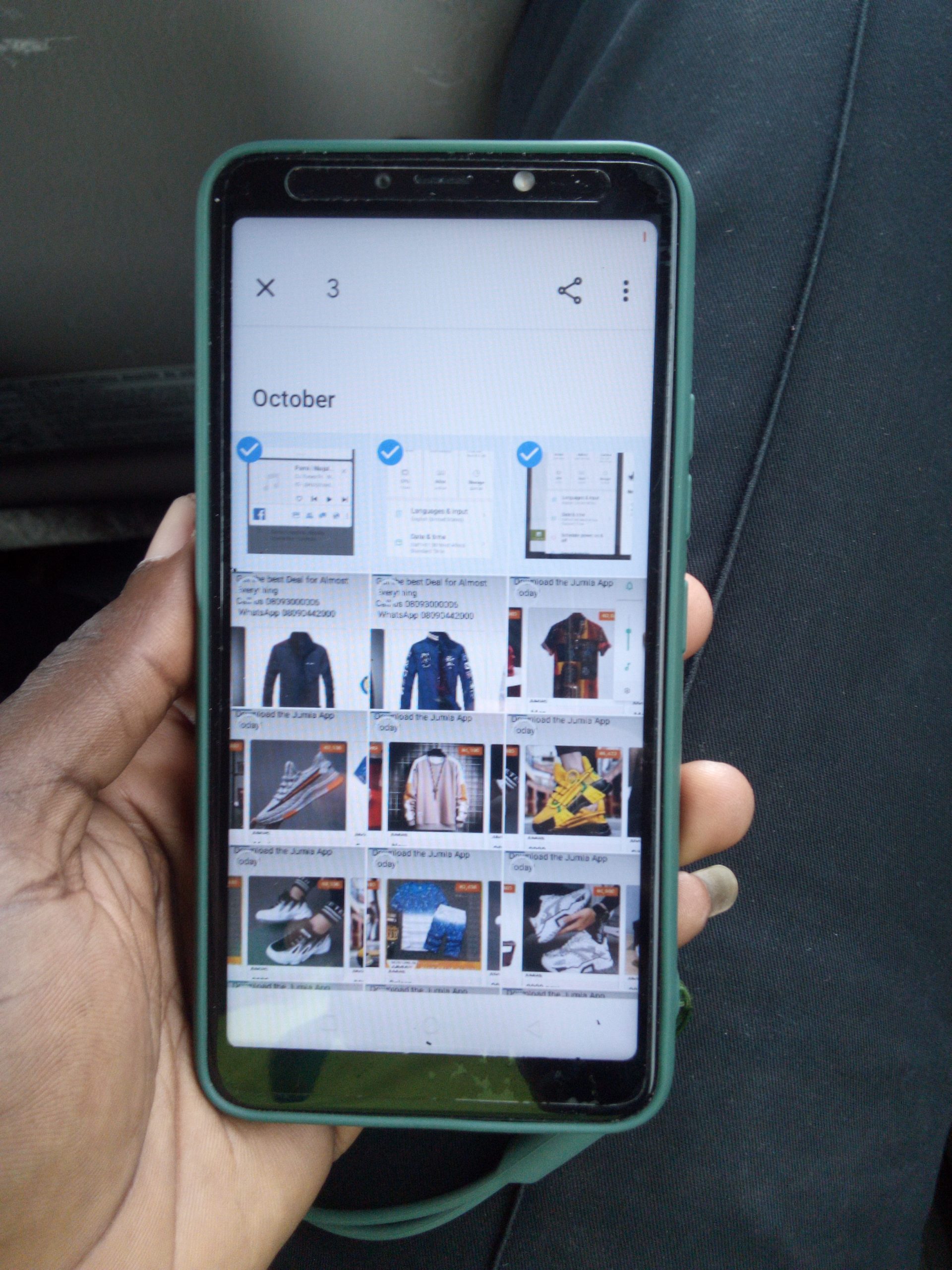 The A56 Pro comes with a beautiful design made with plastic that looks attractive, it has a curved screen on both edges of the screen, and a well-mounted rear fingerprint at the back of the smartphone.

At the top left of the A56 Pro is its camera and flashlight below the second camera and also the speaker is located down on the left side.

On the front top of the Itel A56 Pro are the front flashlight, front camera, and sensors, the a56 pro has an on-screen navigation button, and the front looks kind of dull to me because it is old-fashioned. The Itel a56 pro measures 159.7 x 77.7 x 8.9 mm in dimension and weighs 164 grams.

Itel A56 and pro have a screen size of 5.99 inch IPS LCD and a resolution of 480 x 960 pixels which looks low compared to other smartphones with 5.99 inches, like ole M8 plus. The A56 and A56 pro have a kind of black paint that was used to create a beautifully curved screen. Even with its massive 4000mah battery Itel a56pro looks slim.

The Itel a56 and pro come with a back 8mp camera assisted with a 0.3mp second camera which I’m not sure of its function although both work simultaneously to create beautiful photos. Itel a56 and pro also have a back flashlight which enables you to take pictures at night, at the front top right is a flashlight for selfies and at the top left is a 5mp camera for selfies. 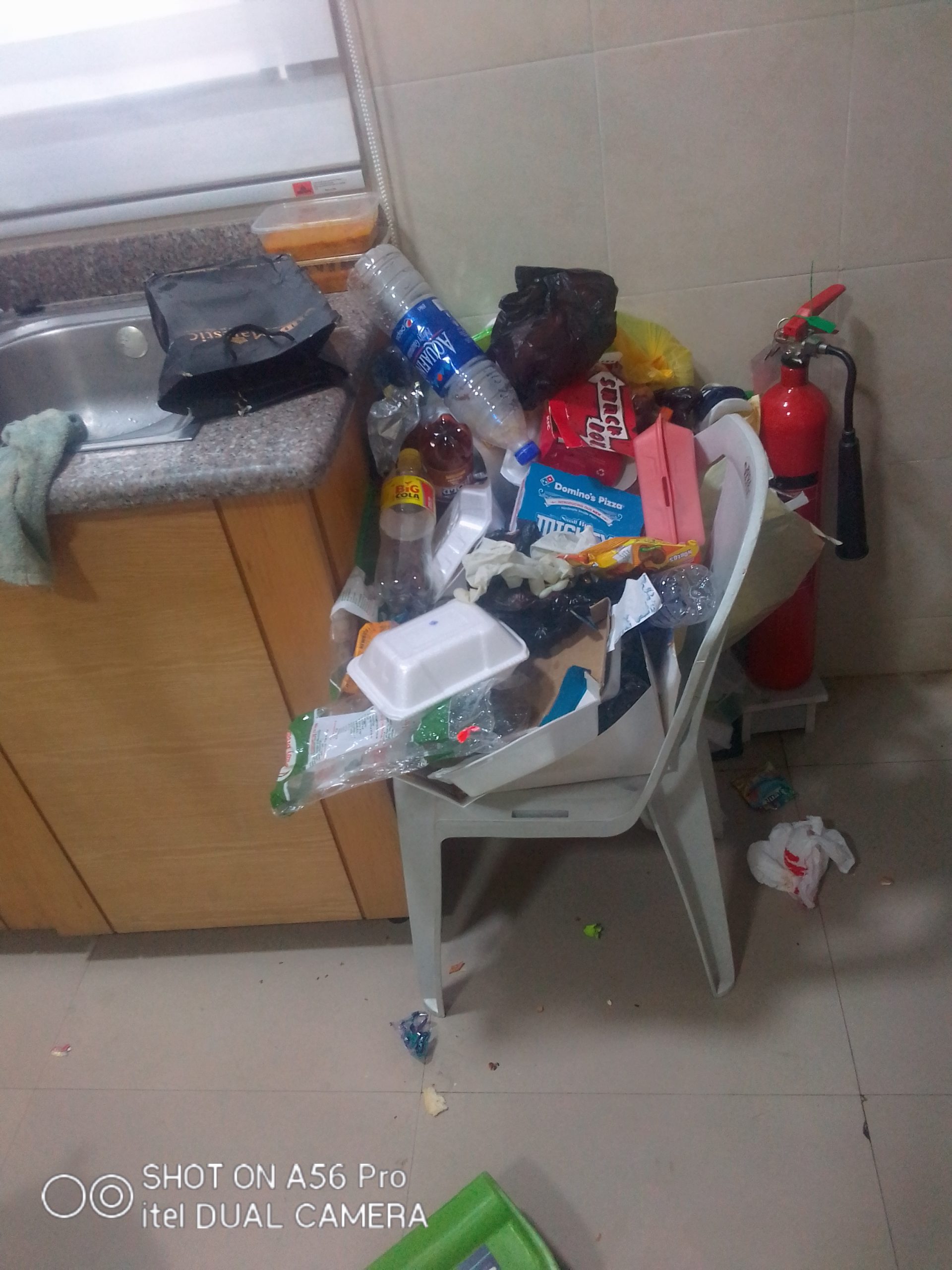 Itel A56pro boasts a massive 4000mah battery which can last a day of heavy usage, fortunately, Itel a56 and pro doesn’t have a fast charge. Although the battery gets full from 0 to 100% in less than 4 hours.

Itel A56 and pro come with an MTK four-core processor with a speed of 1.3ghz. It comes with an ARM Mali T820 MP1 for graphics and gaming purposes.

Itel A56 comes with 1GB RAM, and 16GB ROM while the A56 pro has 2gb ram and 32GB ROM which is two times what a56 has. Also, you have the option of increasing your storage limit using an SD card, the maximum SD card space available is 64GB, which is a good one from Itel, for those that want extra space on their smartphone.

A56 and pro come with a double SIM slot and also support 3G and 2G networks. The downside of it is that it doesn’t support a 4g network.

FULL SPECIFICATION OF ITEL A56 AND A56 PRO

Built-in storage, 32GB for the pro version while 16gb for A56
Maximum SD card support 64GB 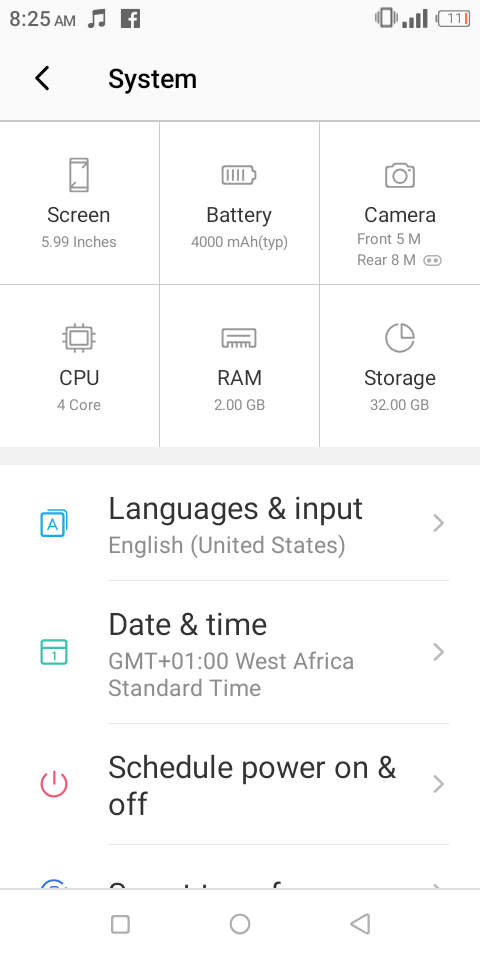 I don’t expect any smartphone to be 100% good, all smartphones have a good side and a bad side. Let’s look at the bad side of Itel A56 and the Pro.

Itel A56 and pro have no fast charge. A smartphone with up to 4000mah battery is supposed to have a fast charge enabled, but it was neglected in the case of the Itel A56 and A56 pro. Charging on Itel A56 takes about 3 hours plus, from 0 to 100%.

Not so pocket friendly. I wouldn’t want to talk much about this, as it is too obvious that a 1.3GHZ MTK CPU with low screen resolution is up to 30,000 Nigerian Naira.

Large storage space. This one is for the pro version users, I love the 32GB inbuilt storage, and also the ability to use an SD card up to 64GB it’s a good one. Users of a high-end phone, this won’t make any sense to you I understand.

Large 4000Mah battery. I guess this is the selling point of Itel A56 and pro, I enjoyed using it for some days and it’s great.

WHERE TO BUY ITEL A56 PRO AND A56 IN NIGERIA

Do you use Itel A56 or pro? What’s your experience so far?